‘Guitar Legends’ was a concert held over five nights, from 15th to 19th October 1991 in Seville, Spain, to publicise the Expo ’92 event the following year. This concert was a huge inspiration to me when it was first broadcast on television, and was the first time I’d seen and heard many of these artists.

Three of these videos come from my own VHS recordings from British television (the documentary, Rock Night and Blues Night), and the remaining three videos from Japanese TV recordings.

The concert is quite hard to find now, and I thought it should be shared with everybody. I hope you enjoy it 🙂

2) JOHN McLAUGHLIN – In A Silent Way

12) GEORGE BENSON – Valdez In The Country

13) GEORGE BENSON – Being With You 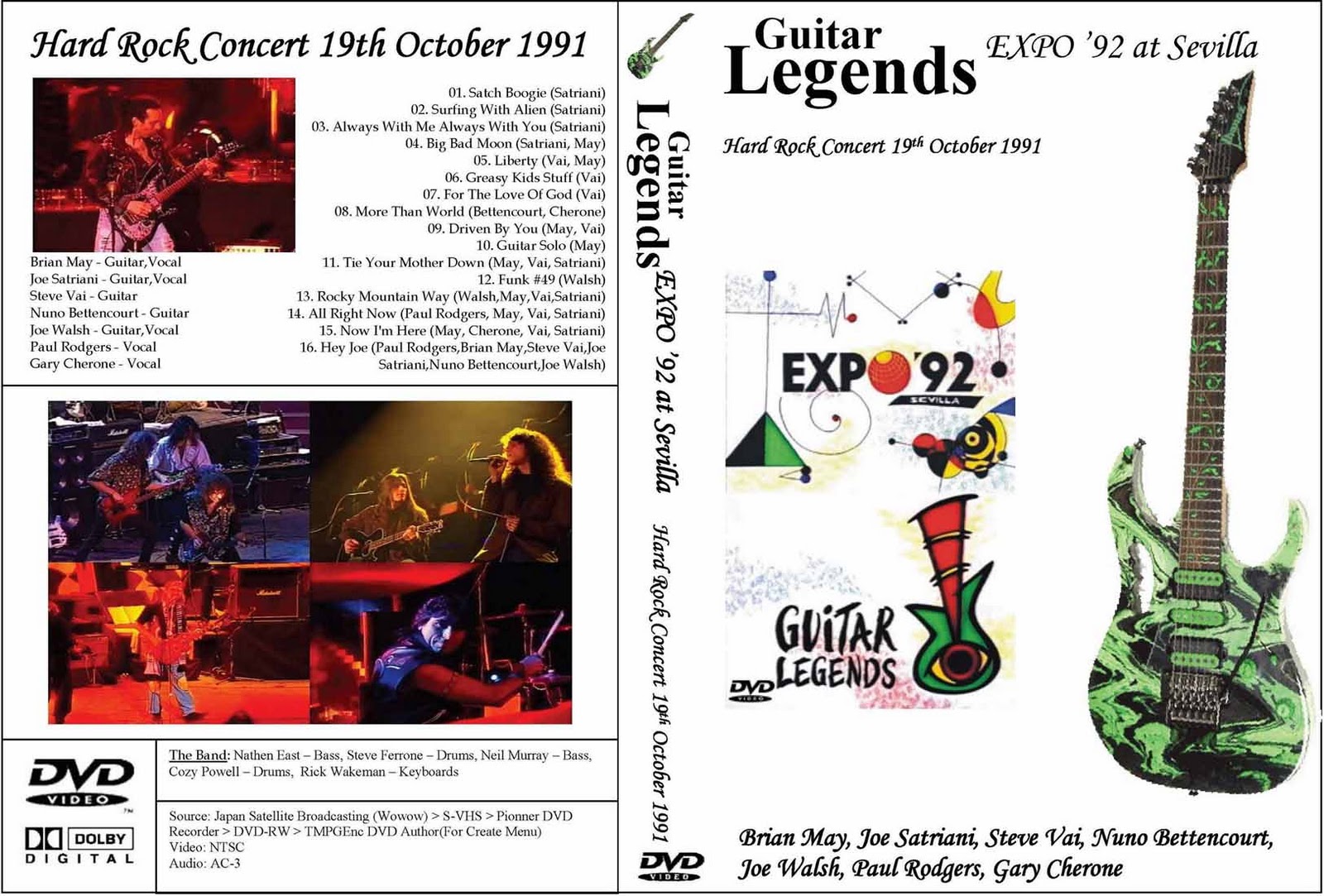 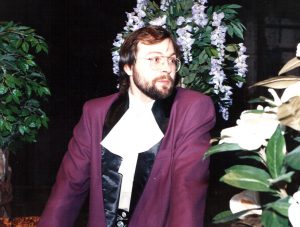